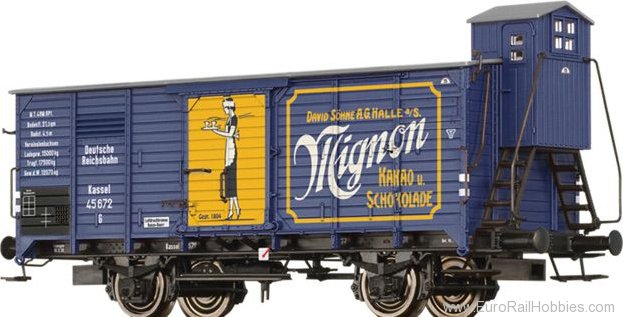 Sorry, this product is sold out and no longer available from the manufacturer.
Mignon is a registered trademark