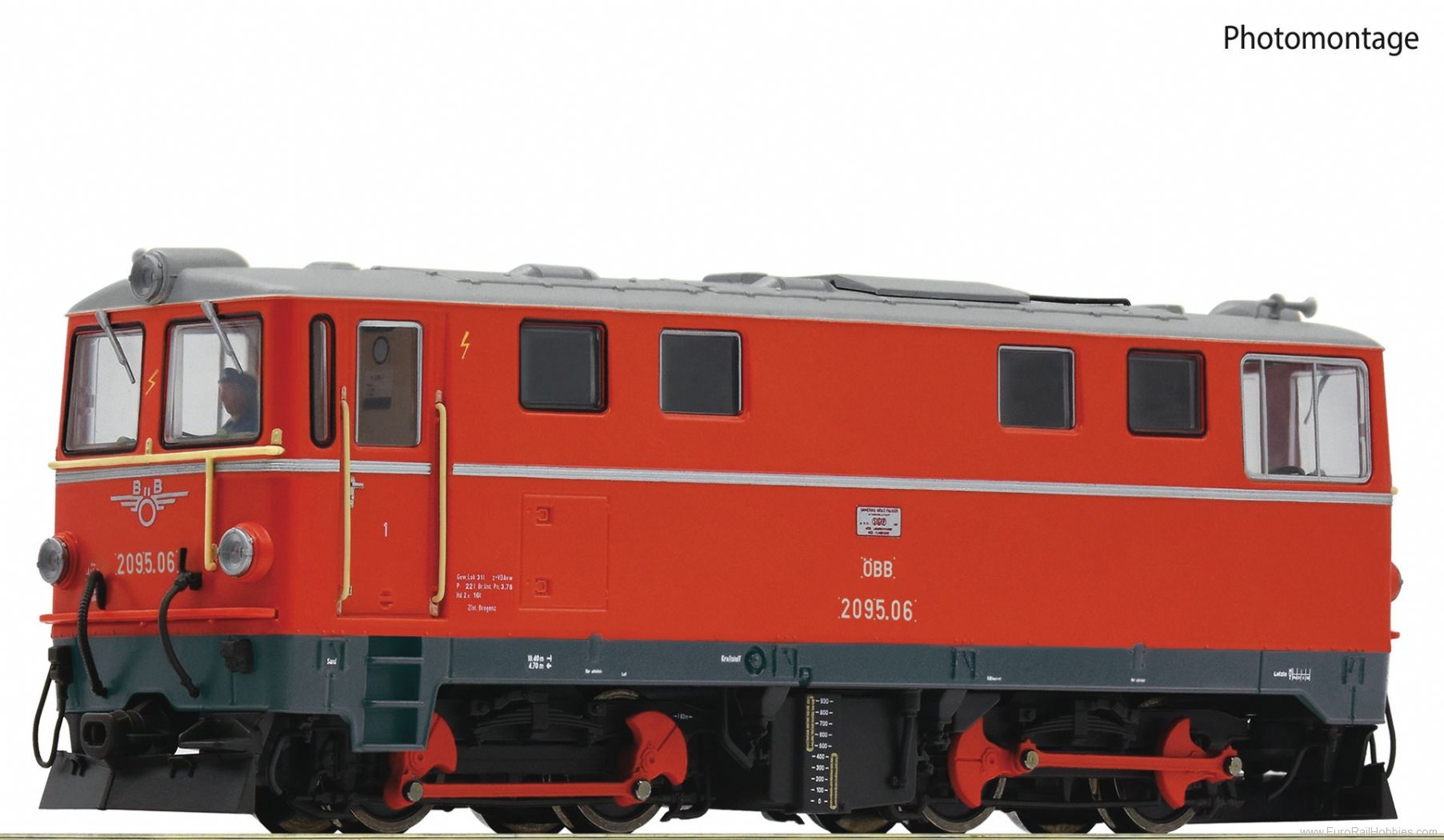 In 1958, SGP presented the prototype for diesel-hydraulic narrow-gauge locomotives - the later class 2095. The locomotive is equipped with a 12-cylinder four-stroke motor that has an output of 600 hp. The SGP set the planned maximum speed at 60 km/h. In the following decades, the locomotives also stood the test in daily operation on the Bregenzerwaldbahn.