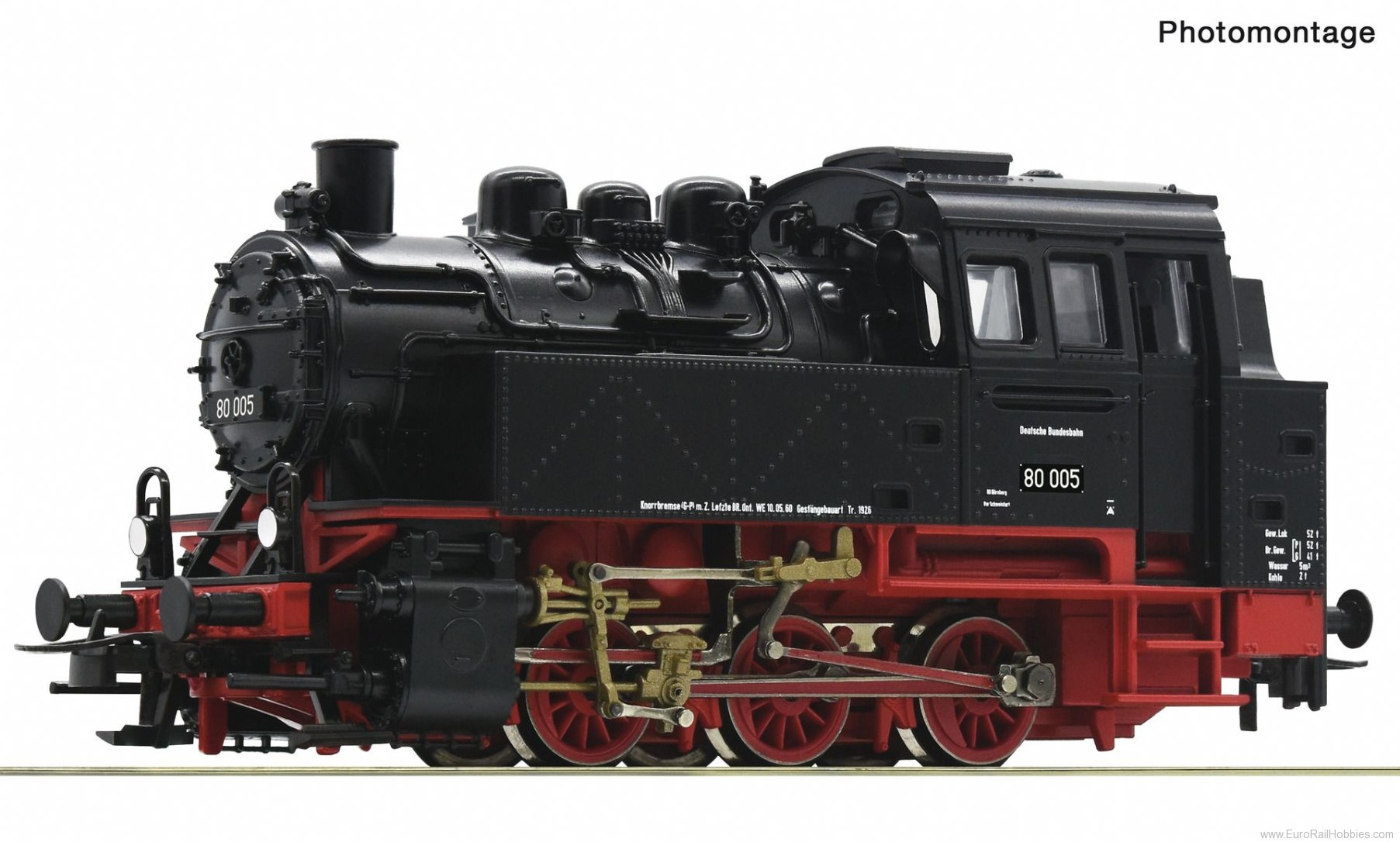 The C h2 locomotives reached a maximum speed of 45 km/h and had a power output of 424 kW. They operated for the Deutsche Bundesbahn until 1965 and for some works railways until 1978.