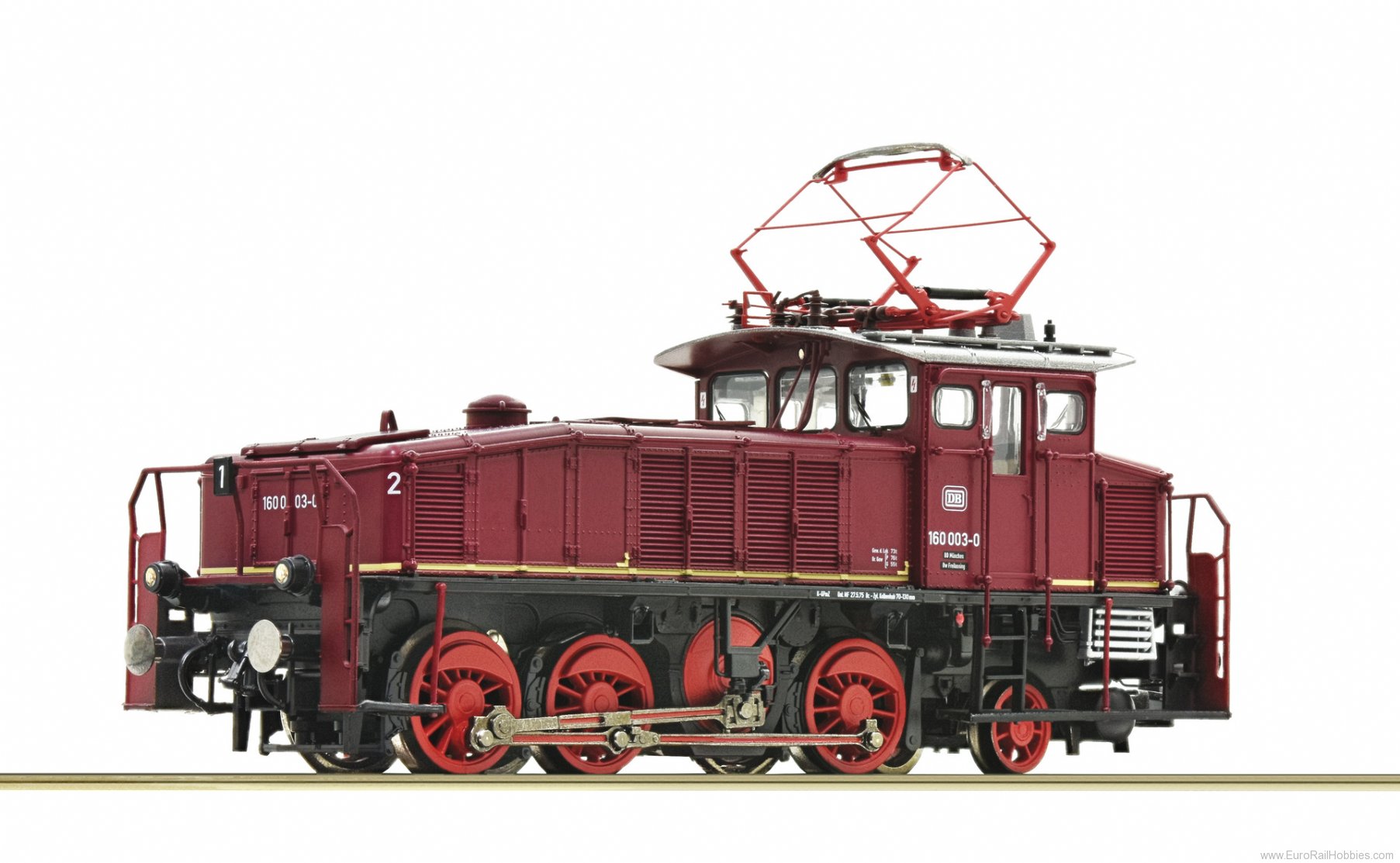 Over the coming years, selected models from the former engine shed Freilassing are to be reproduced under the label “Edition Freilassing”. The first locomotives, at the time still running under steam, entered the locomotive shed with its 20 tracks in the year 1905. Around 20 years later, the electric locomotive workshops were constructed, and further buildings followed over the subsequent years. ROCO, too, has close connections with the Bavarian city of Freilassing, as the company’s first sales office was located here. Look forward to the models in this unique edition!