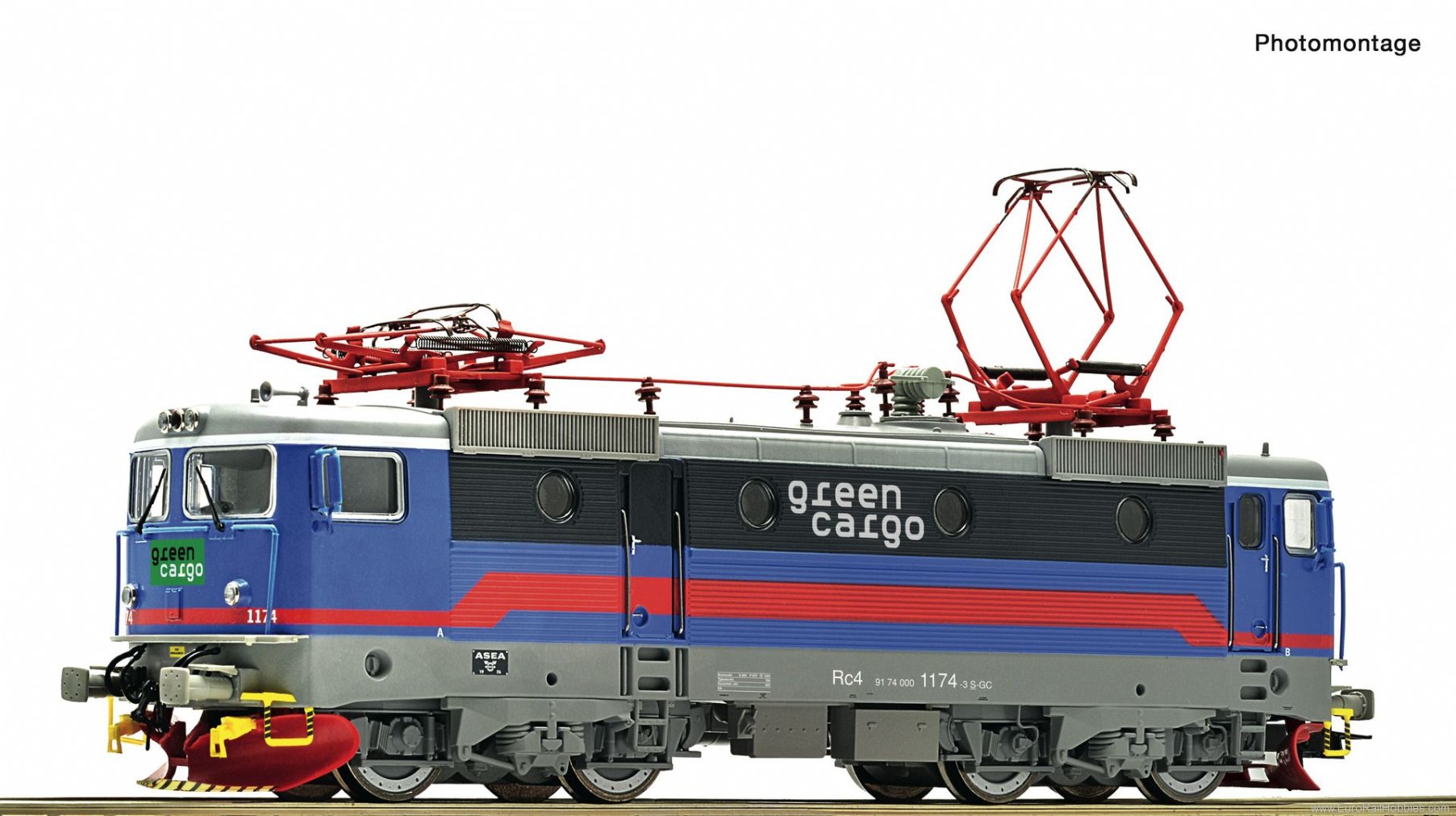 The success of the classes Rc1 to Rc4 is based on the ASEA thyristor technology, used in Swedish locomotives since the 1960s. From 1967 to 1982, 265 locomotives were put into service. With 130 units, the fourth series was the largest of this locomotive class.

When the Swedish State Railways split up into different business divisions on the 1st of January 2001, all the Rc4s still in service were brought to Green Cargo and are now only used for freight transport.