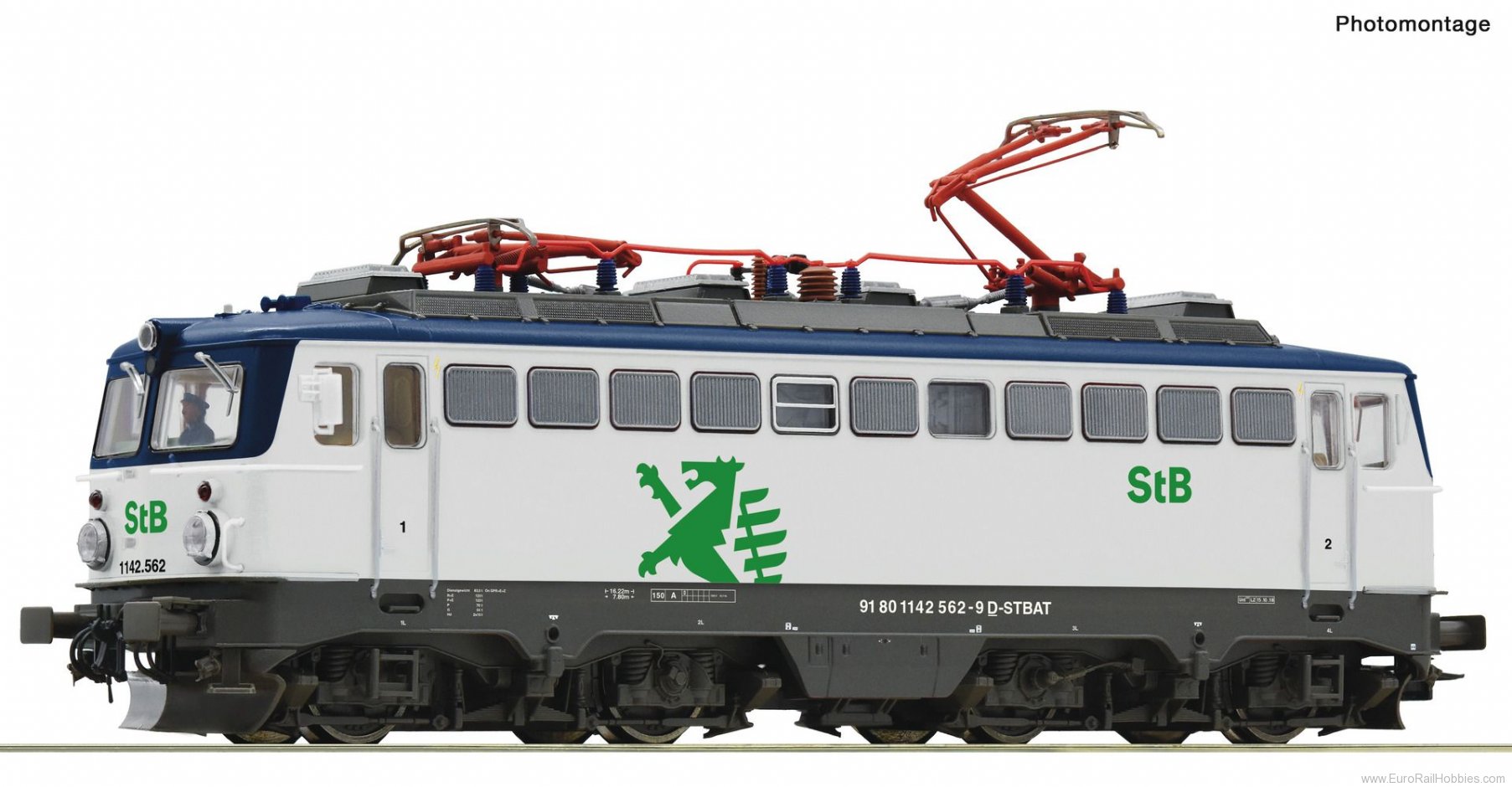 Electric locomotive 1142 562 of the Steiermarkbahn.

Built initially at the stock company Simmering-Graz-Pauker in Graz, the Steiermarkbahn brought two locomotives, class 1142, from the train operating company ESG, back from Germany to their old home in 2018. After an overhaul with new paint, the locomotives, capable of multiple traction, are back in service and reliably perform their duties.