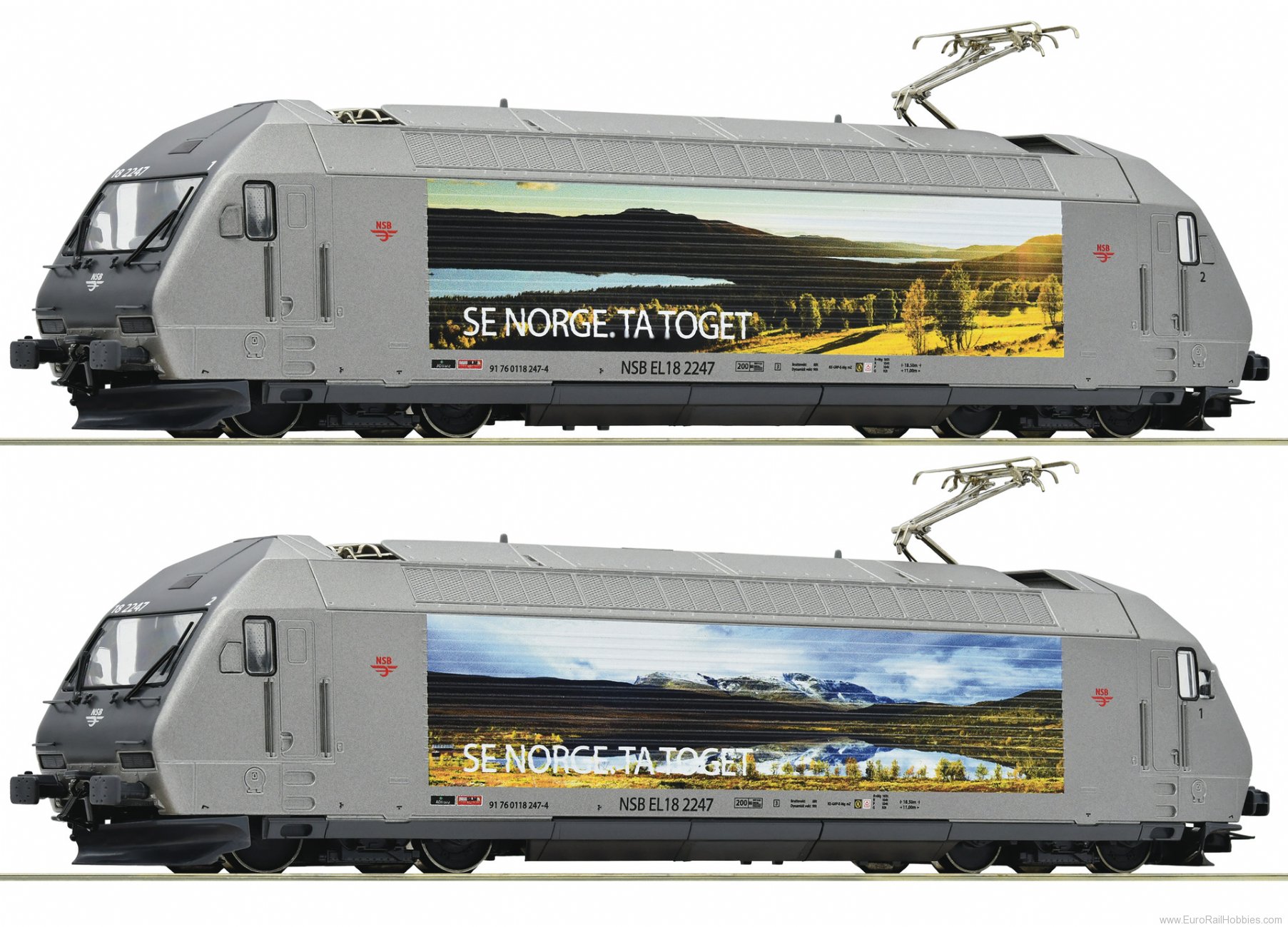 The design of the Norwegian locomotives EL 18 is based on the design of the BLS 465. They were also bought by the Norwegian State Railways because of the good experiences made in Switzerland. The 22 machines are fitted with additional equipment for operation at arctic temperatures and also have snow blowers.