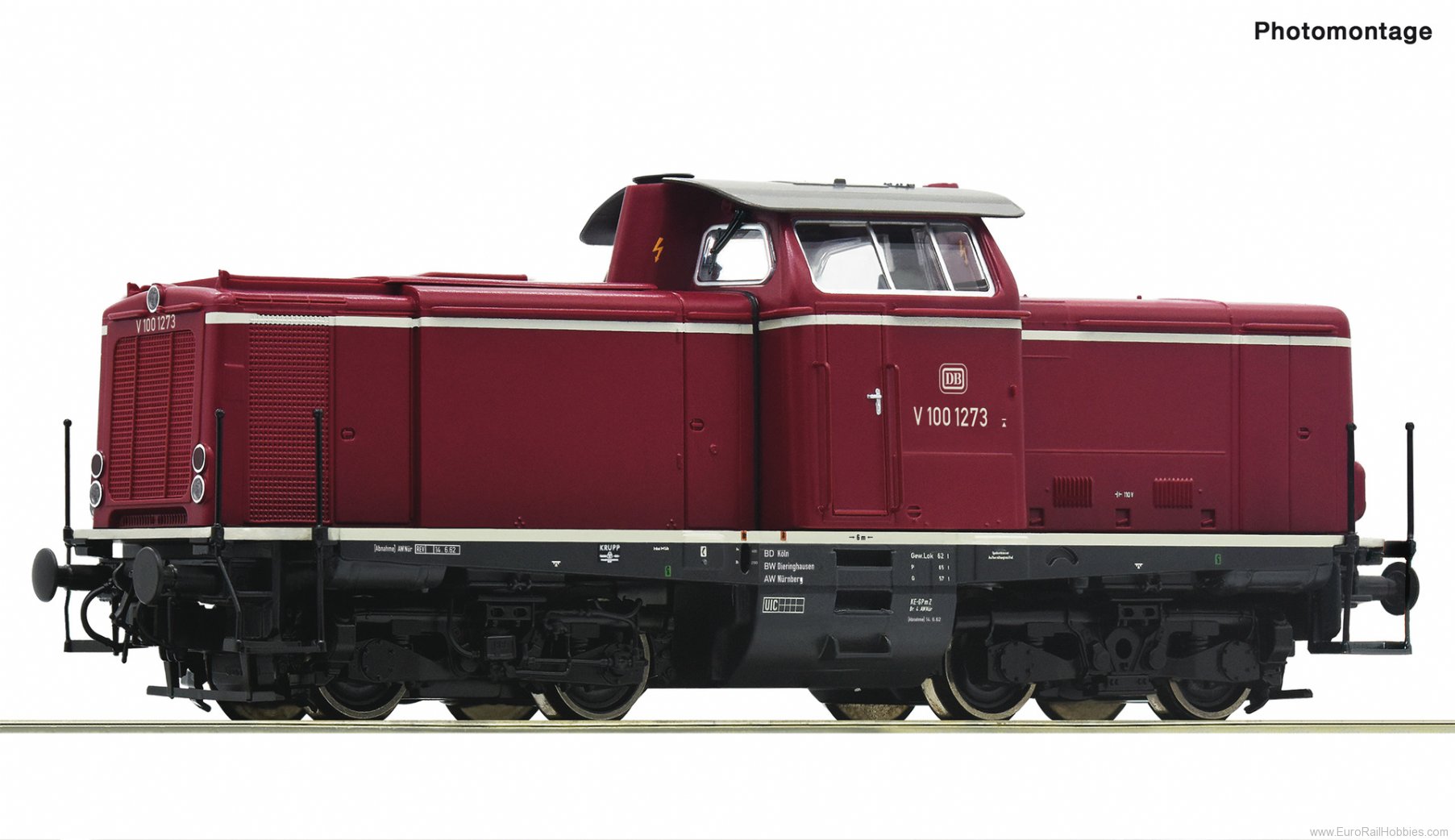 ■ The model in epoch III is now available with PluX22 interface.
■ Model with LED headlights

After having served as a test carrier for quite a long time, the series V 100 locomotive went into series production from 1961/62 on. It was used for mixed traffic operations on non-electrified lines and for easy services on main lines. With an output of 1100 hp (810 kW) it was authorized to run with a maximum speed of 110 km / h. In 1968 the locomotives were named class 211.