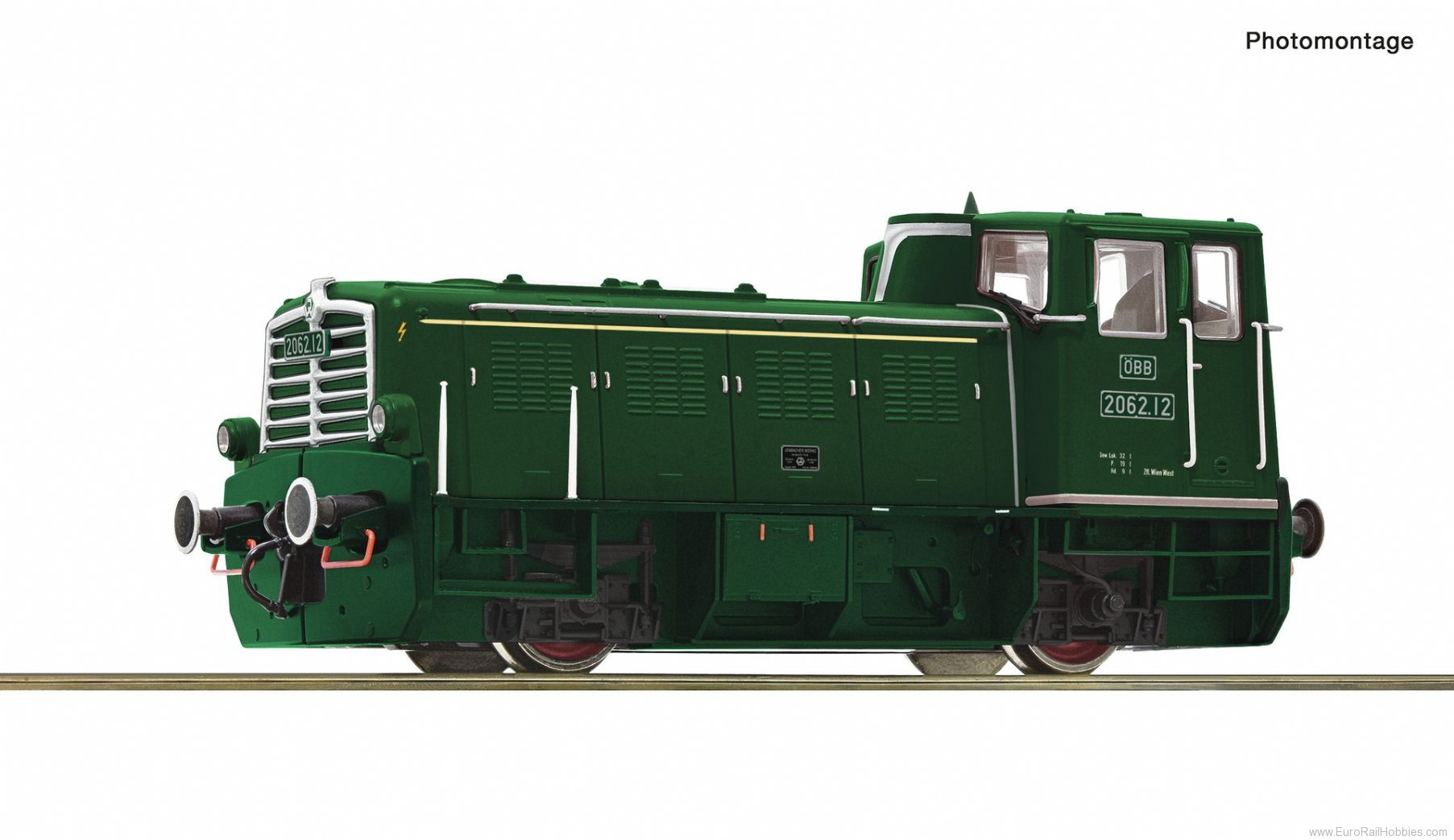 To replace the cost- and personnel-intensive steam locomotives in the shunting service, the Austrian Federal Railways purchased a series of the 400 hp fast diesel locomotives of the series 2062 from 1958 onwards. The Jenbacher works in Tyrol built a total of 65 of these two-axle small diesel locomotives by 1966.

With its eye-catching cast-iron front shields, which serve as ballast weights, the ÖBB used the locomotive throughout Austria for shunting and construction train services. On the branch lines of Lower Austria, the locomotives were found in front of passenger trains and hauled one or two carriages. The last locomotives retired from regular service in 2003. However, some of them are still in operation today such as the works and construction train locomotives with the series designation X262.