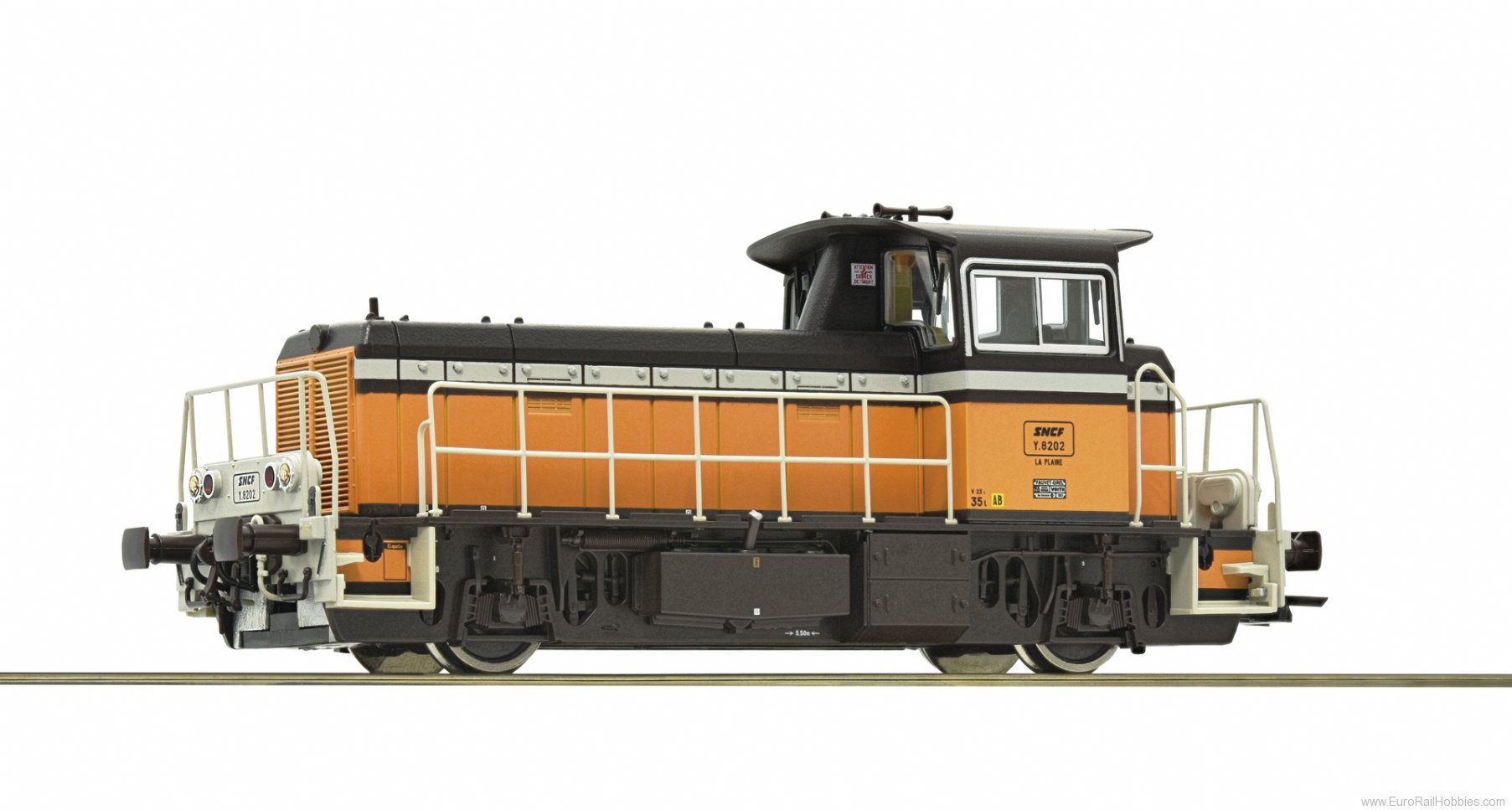 In July 1977, the Moyse factory rolled out the first shunting locomotive Y 8001 which was designed for shunting operations at stations, marshalling yards, construction sites and repair workshops of the SNC. Since they were stronger and longer than their predecessors, the Y 8000 locomotives were also able to replace locomotives which hauled light freight trains.

The Y 8000 were given a paintwork in orange, brown and white livery - similar to the BB 63500 at the time of commissioning. Painted as such, most of them have gone through their careers and had carried all logos of the SNCF including the current logo "Carmillon". Some of them had been also repainted for the companies (fields of operation) they were assigned to: Fret, Infra or even TER.