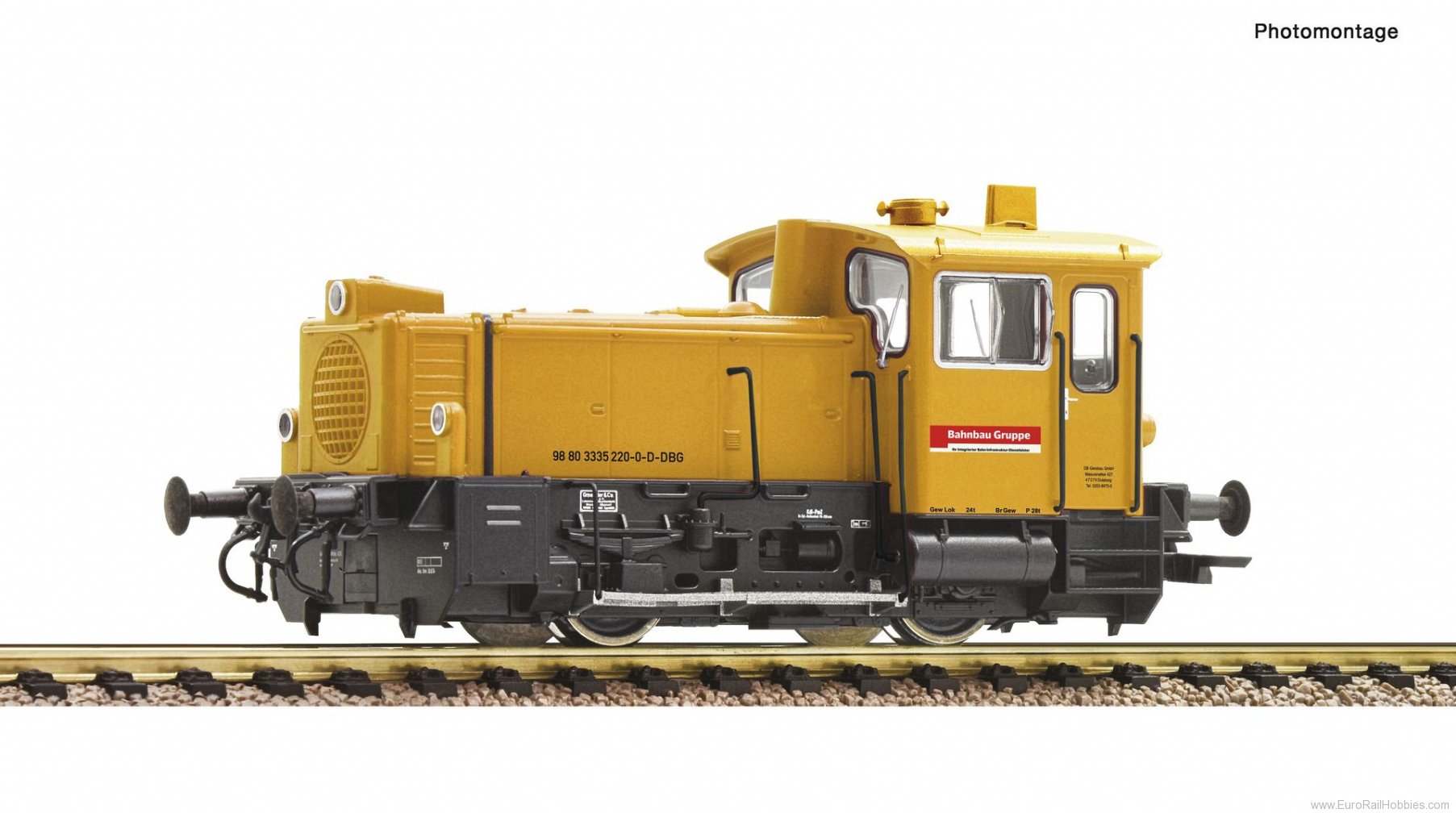 For the shunting of passenger and goods wagons in railway stations, the Deutsche Bahn relied on smaller shunting locomotives already at an early stage. The further development of the Köf 11, with power transmission via Cardan shafts and additional axle drive, was presented by Gmeinder in 1965. Two hundred fifty-one shunting locomotives, initially called Köf 12, were delivered to the Deutsche Bundesbahn as class 333. Many locomotives had a radio remote control installed to save staff from the end of the 1980s on. The DB designated these locomotives class 335. Some of the small locomotives were still in service with the Bahnbau Gruppe as of 2010.