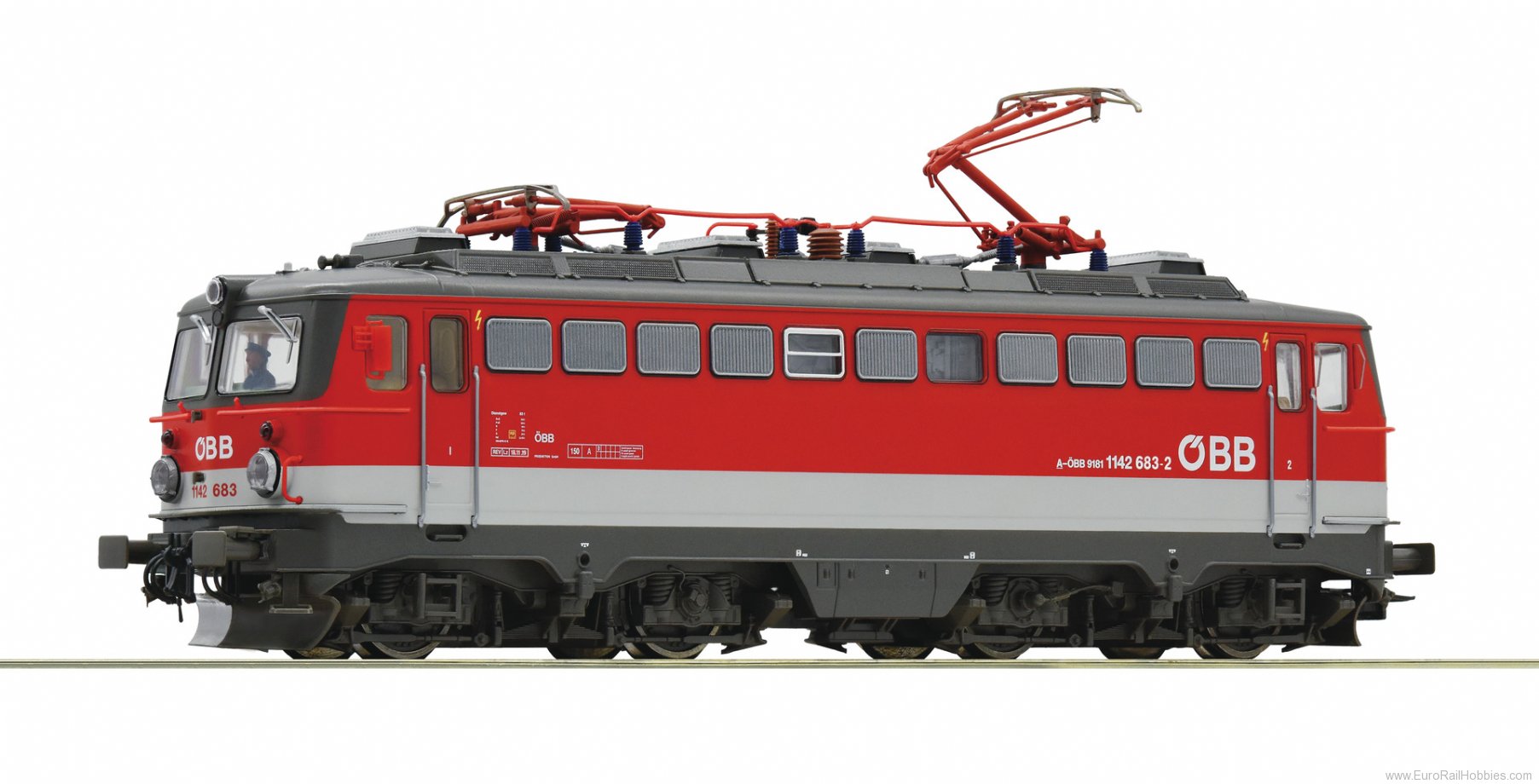 The class 1042 was a pure Austrian design and from 1963 to 1977 257 locomotives were built. In the 1990s, some locomotives underwent modifications. The push-pull-control, for example, was mounted and therefore the locomotive was designated series 1142. Since then the locomotives haul not only push-pull trains but also heavy goods trains that operate in multiple units.