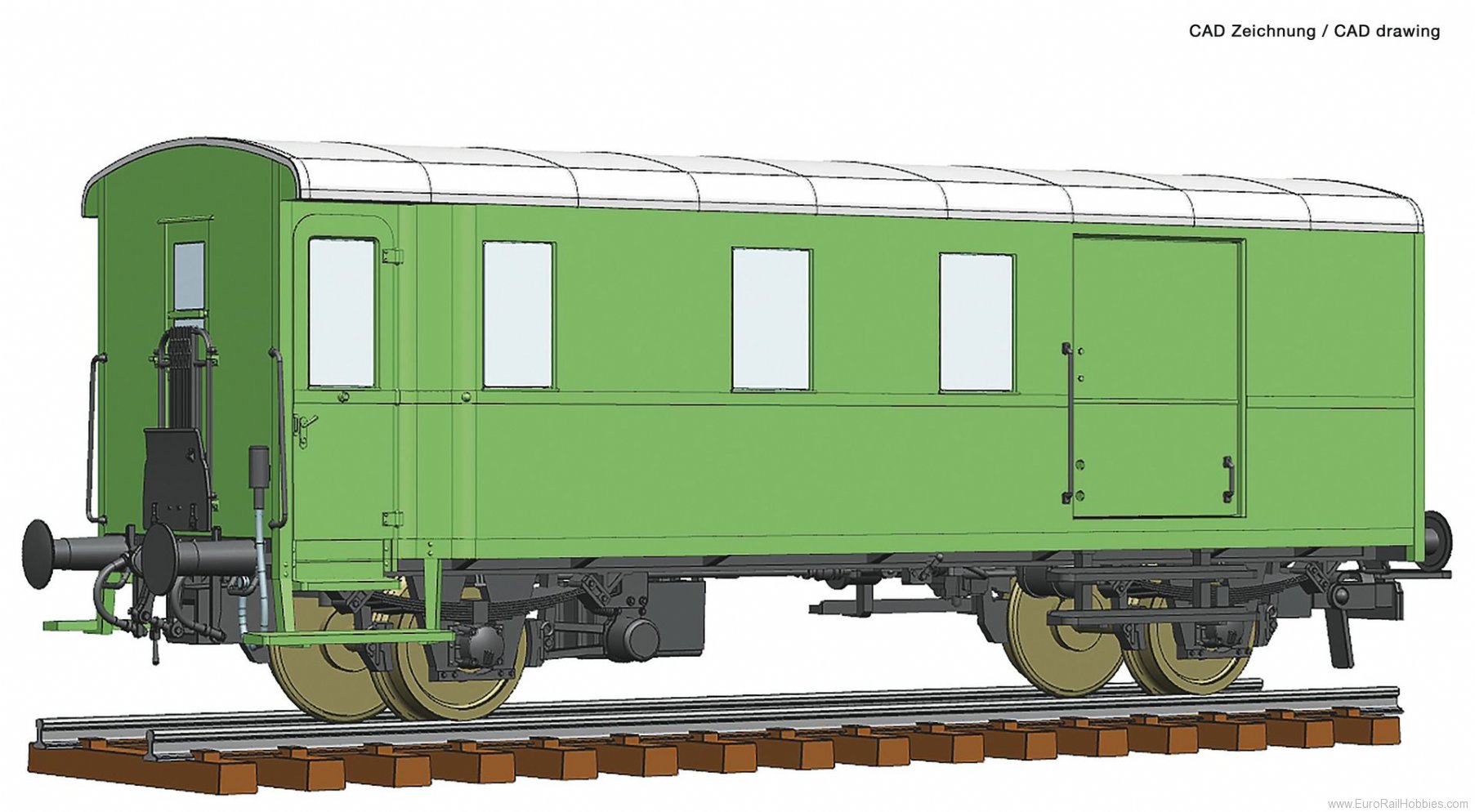 The DRB built the type Pwgs 41 baggage cars in the 1940s. Their design was based on baggage car building principles of passenger trains. After the Second World War, the coaches that remained with the Deutsche Bundesbahn were used in both passenger and goods trains.