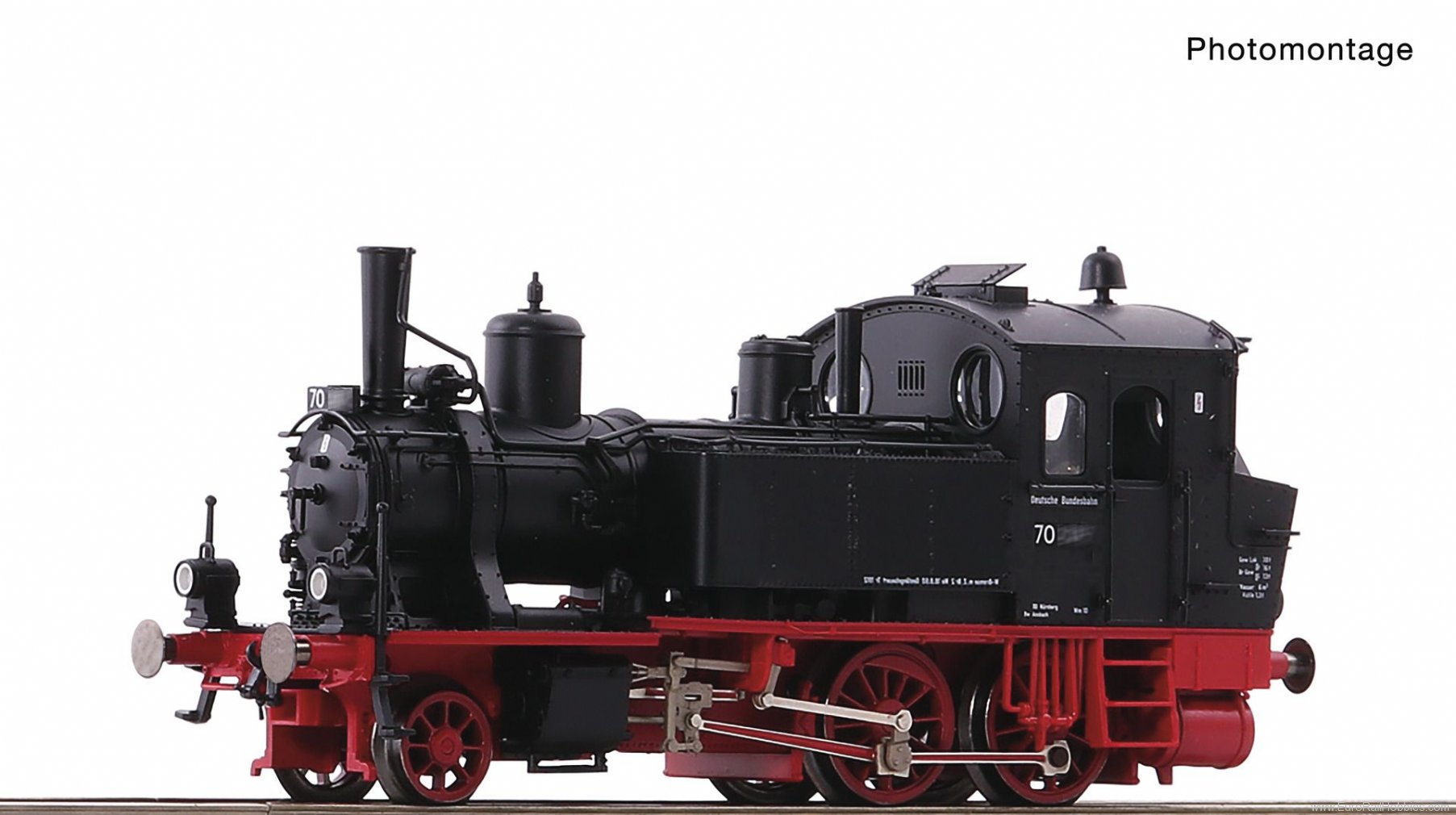 The class 70.0 was a tender locomotive for light passenger trains. The Königlich Bayerische Staats-Eisenbahnen ordered it as class Pt 2/3. Between 1909 and 1916, 97 machines were built by the company Krauss in Munich. To optimise the traffic on the local railways'''' lines, a door was installed at the rear, through which the stoker could enter the train to take over the duties of the locomotive driver. Another characteristic feature of this locomotive was the unusually large distance of 4000 mm between the driving and running axle. This resulted in an efficient and economically viable lightweight construction of the machine, which later proved to be an excellent choice.