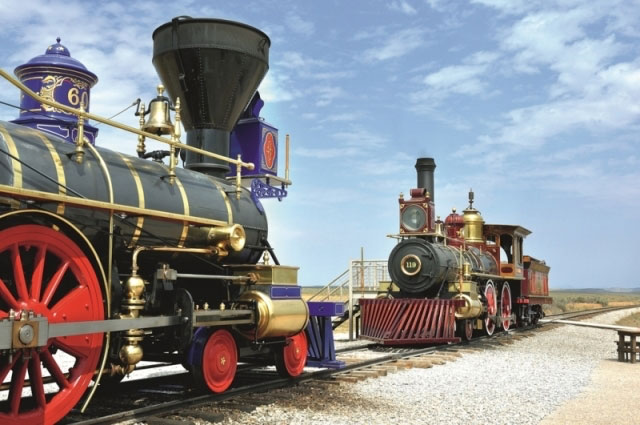 This just came in from LGB and all we can say is wow!  These will be  limited to only 299 pieces worldwide and are collectors grade.  Reserve yours now - delivery is May 2019.  Please contact us if you have any questions.  Click here for pricing and full details

On may 10, 1869, the Central Pacifics "Jupiter" and the Union Pacifics "Road No. 119" came together after six years of construction time of the transcontinental line. The tracks were symbolically joined together by a golden track spike. This built the 1,776-mile east-west transcontinental connection in the United States.

Even today, in the summer season, the origanal replica locomotives steam to the original scene in Promontory, Utah, to commemorate this historically important event.

LGB celebrate this anniversary with a special LGB locomotive set consisting of both locomotives as finely detailed metal models constructed of brass and die-cast zinc in the tradition of the earlier LGB metal models.

These are finely detailed models with heavy metal construction including many separately applied details. Each locomotive is driven by a powerful motor, has an mfx/DCC decoder with many light and sound functions such as headlights, cab lighting, firebox lights, and much more. The running sounds and a whistle and bell activated by reed switches will also work in analog operation. Each locomotive has a built-in smoke unit with steam exhaust synchronized with the wheels as well as cylinder steam and steam exhaust at the whistle, when the latter is activated. The cab doors and smoke box doors can be opened. There is a coupling between each locomotive and its tender, which can be adjusted for two lengths. Length over the couplers for locomotive "119" 55 cm / 21-5/8", for "Jupiter" locomotive 52 cm / 20-1/2". A reproduction of an American track spike – constructed of metal and genuine gold-plated – is included with the models. In addition, there is also an American flag included with the locomotives. The locomotives are packaged in a quality wooden case. Item no. L29000.

One-time series in 2019 for the 150th anniversary of the completion of the transcontinental railroad in the USA – limited worldwide to 299 pieces. 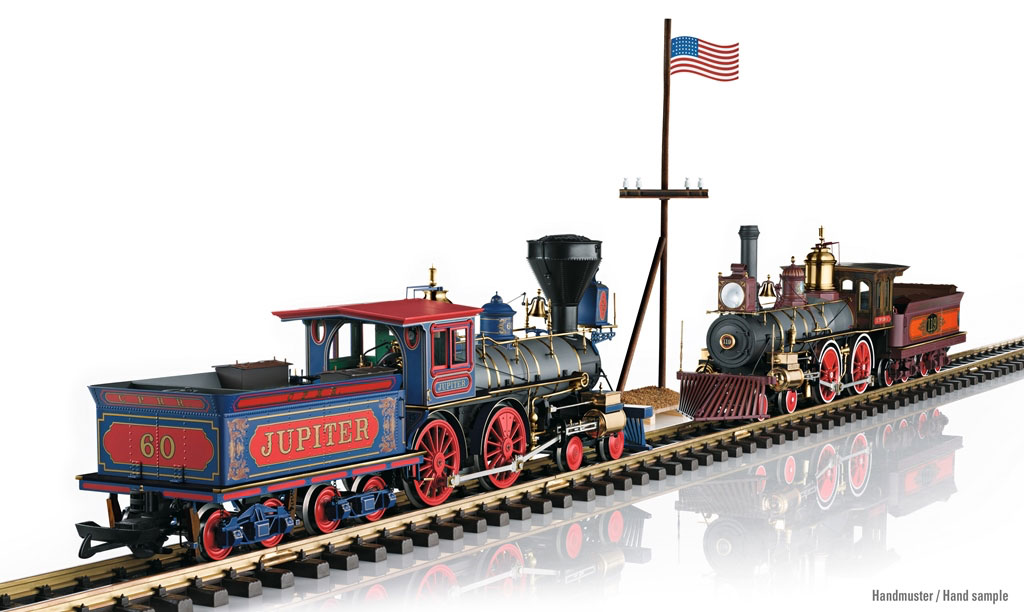 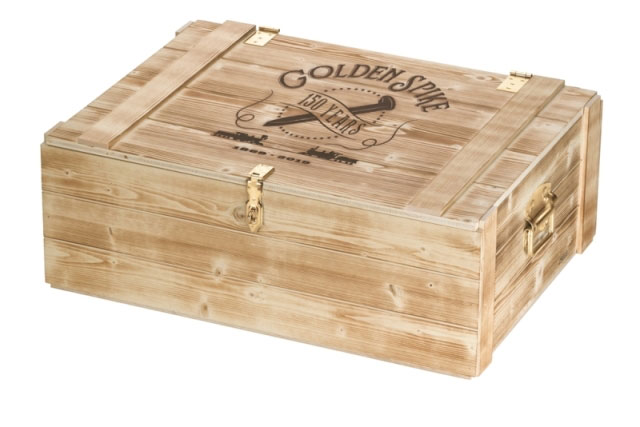 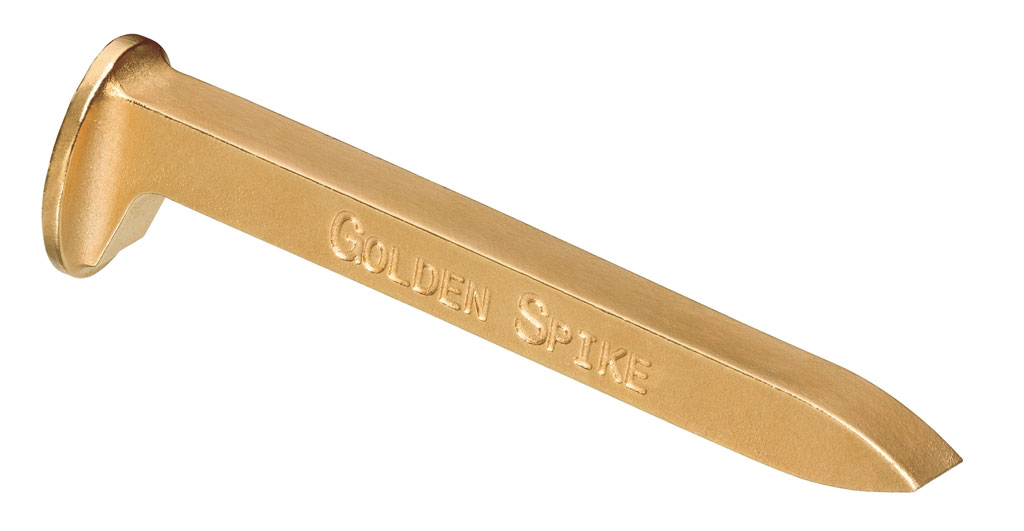