Advanced Search Options:
Price Range $1000 and over / Category: Freight Cars
< Go Back
< Previous
Product 1 of 1
Next > 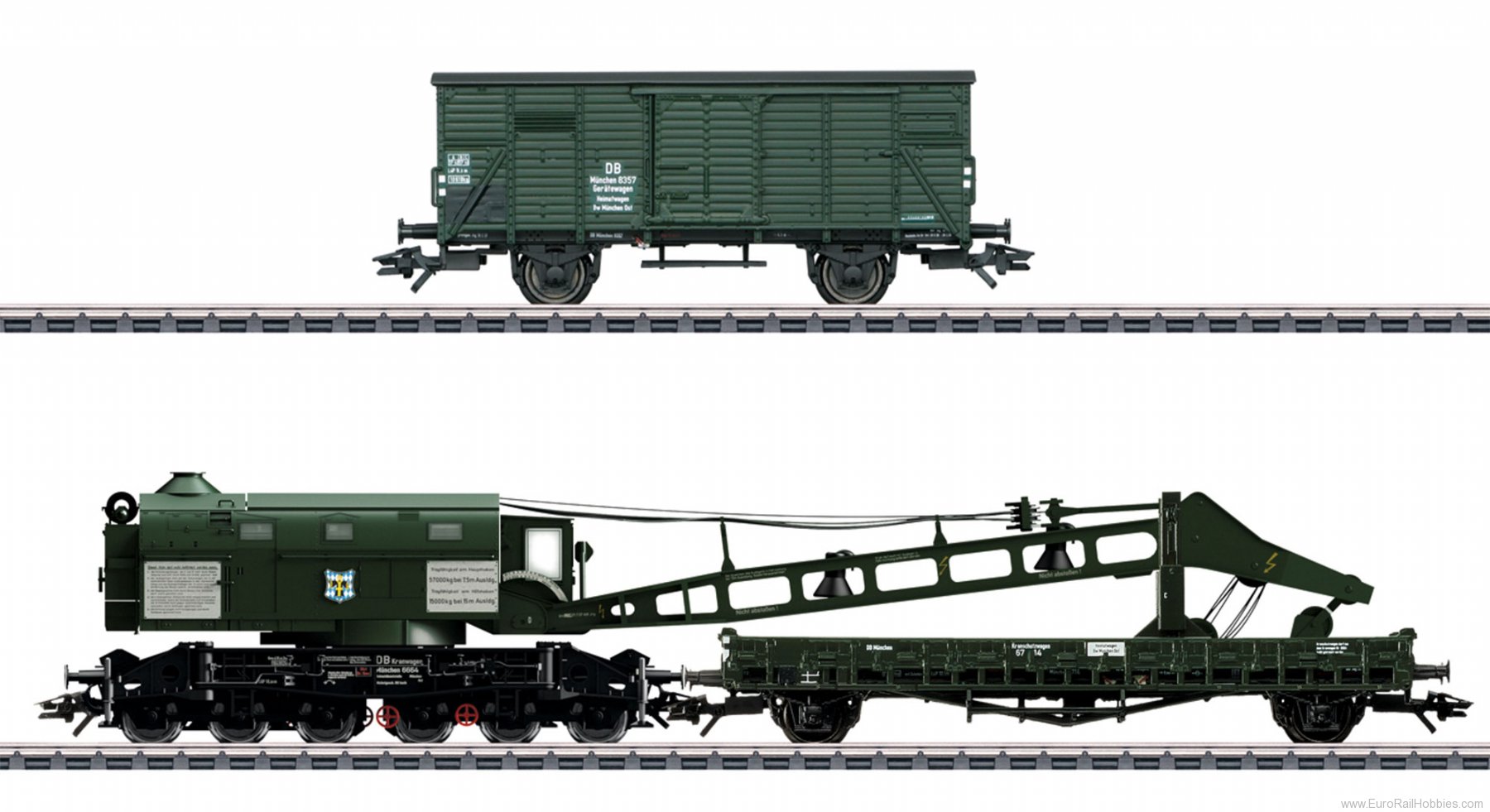