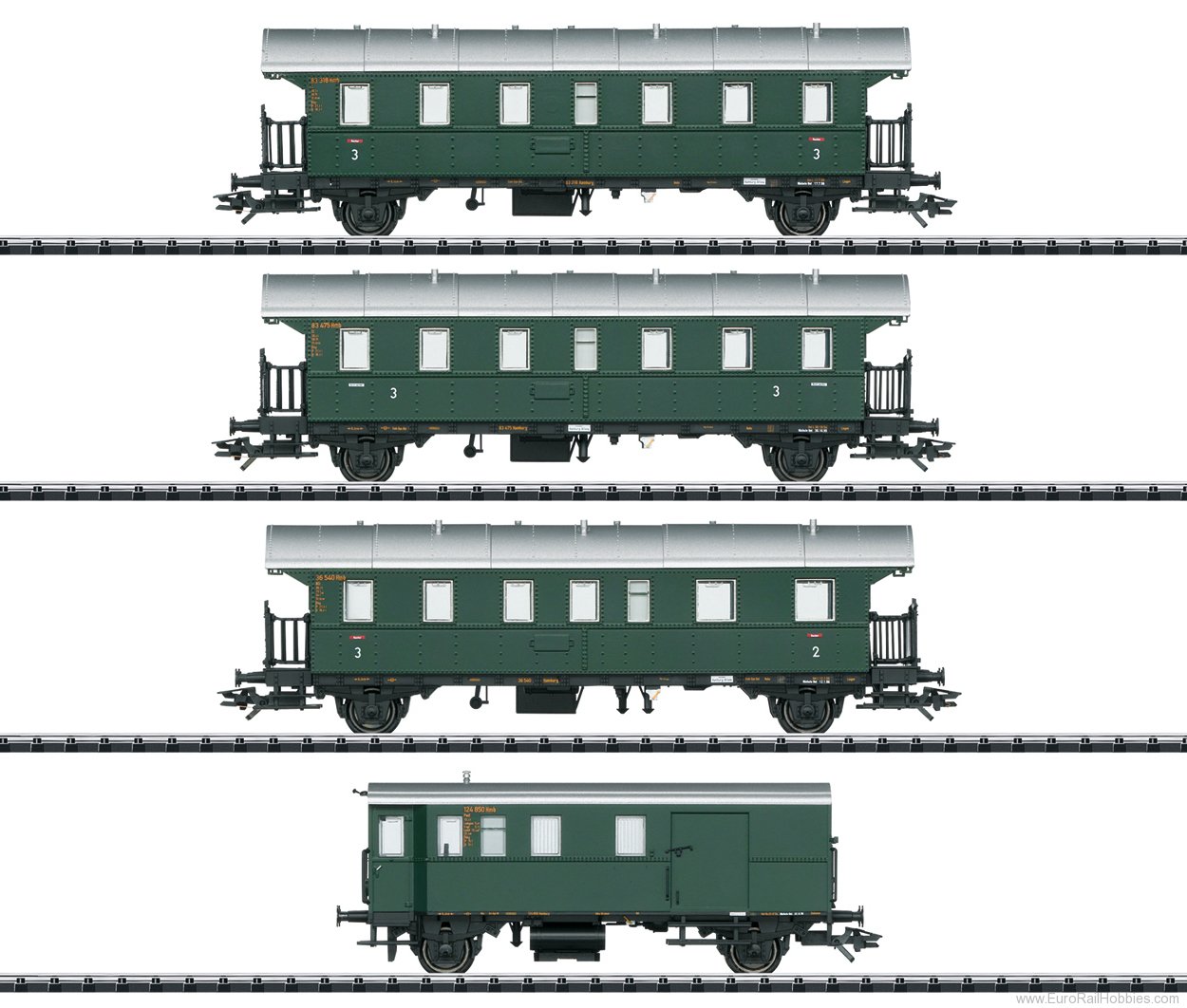 The locomotive to go with this car set can be found under item number 22550.