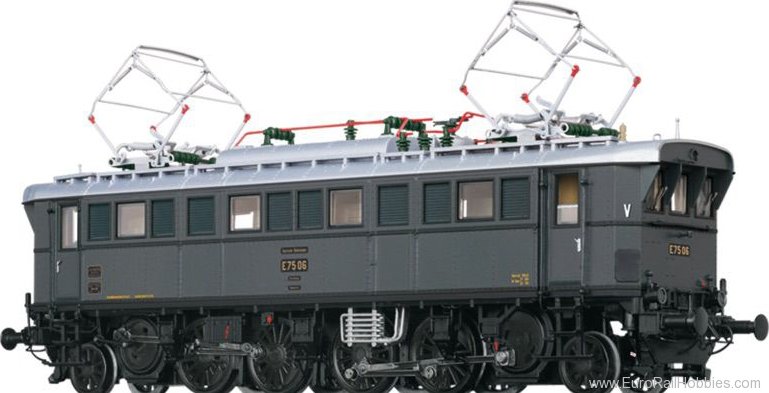 our price
$549.93 USD
Temporarily out of stock
(Available to order ) 
add to cart