Advanced Search Options:
< Go Back
< Previous
Product 2 of 3
Next > 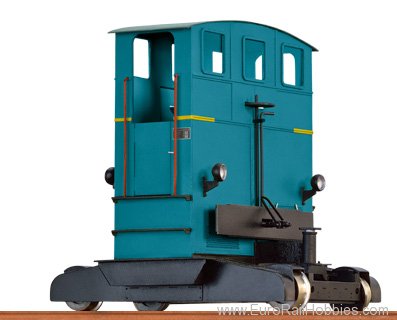