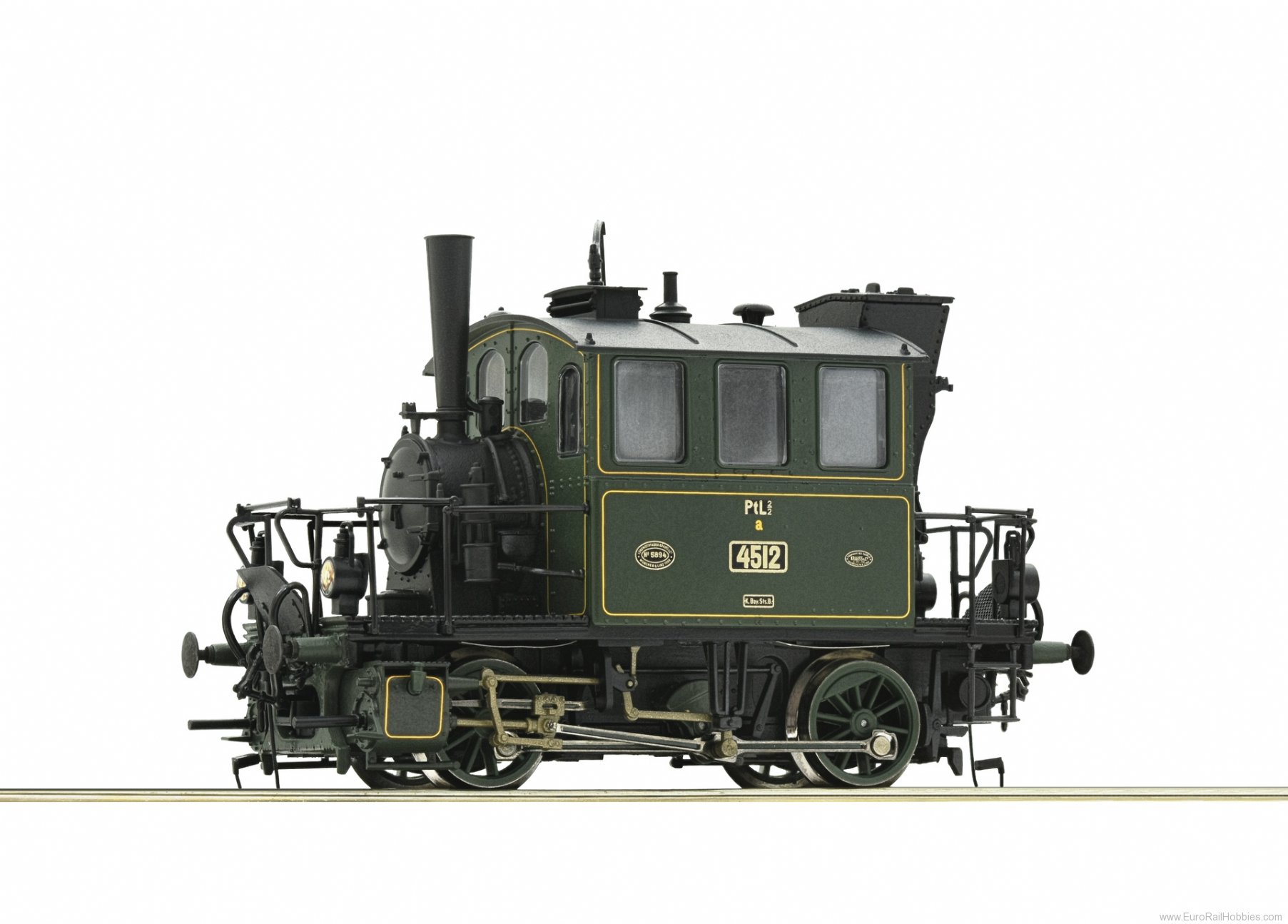 The local railway locomotive with the designation PtL 2/2 (loco with tender which hauls passenger trains for local railways) is certainly one of the best-known steam locomotives from the old days among model railway fans. The locos were more commonly known as the "Glaskastl", "Schnauferle", "Quietscherle", "Bockl" etc. They had a power output of 210 HP. They were authorized to drive 40 km / h - but achieved according to reports from locomotive drivers a maximum speed of 60 km / h and more.