Advanced Search Options:
< Go Back
< Previous
Product 1 of 8
Next > 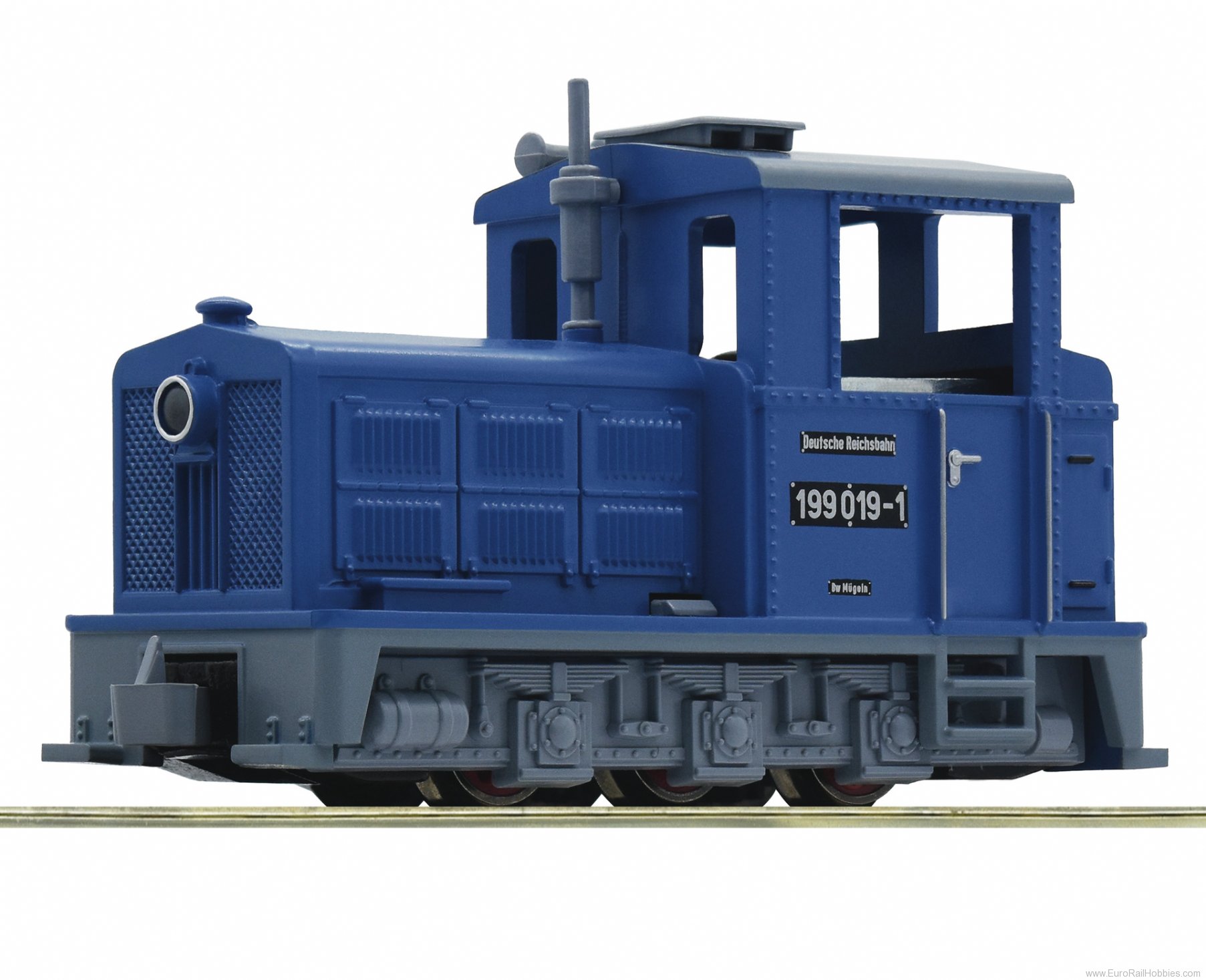 The Deutsche Reichsbahn had Diesel locomotives of the series 199 in their vehicle fleet which were used in the own factory as well as for shunting services.