Advanced Search Options:
< Go Back
< Previous
Product 1 of 60
Next > 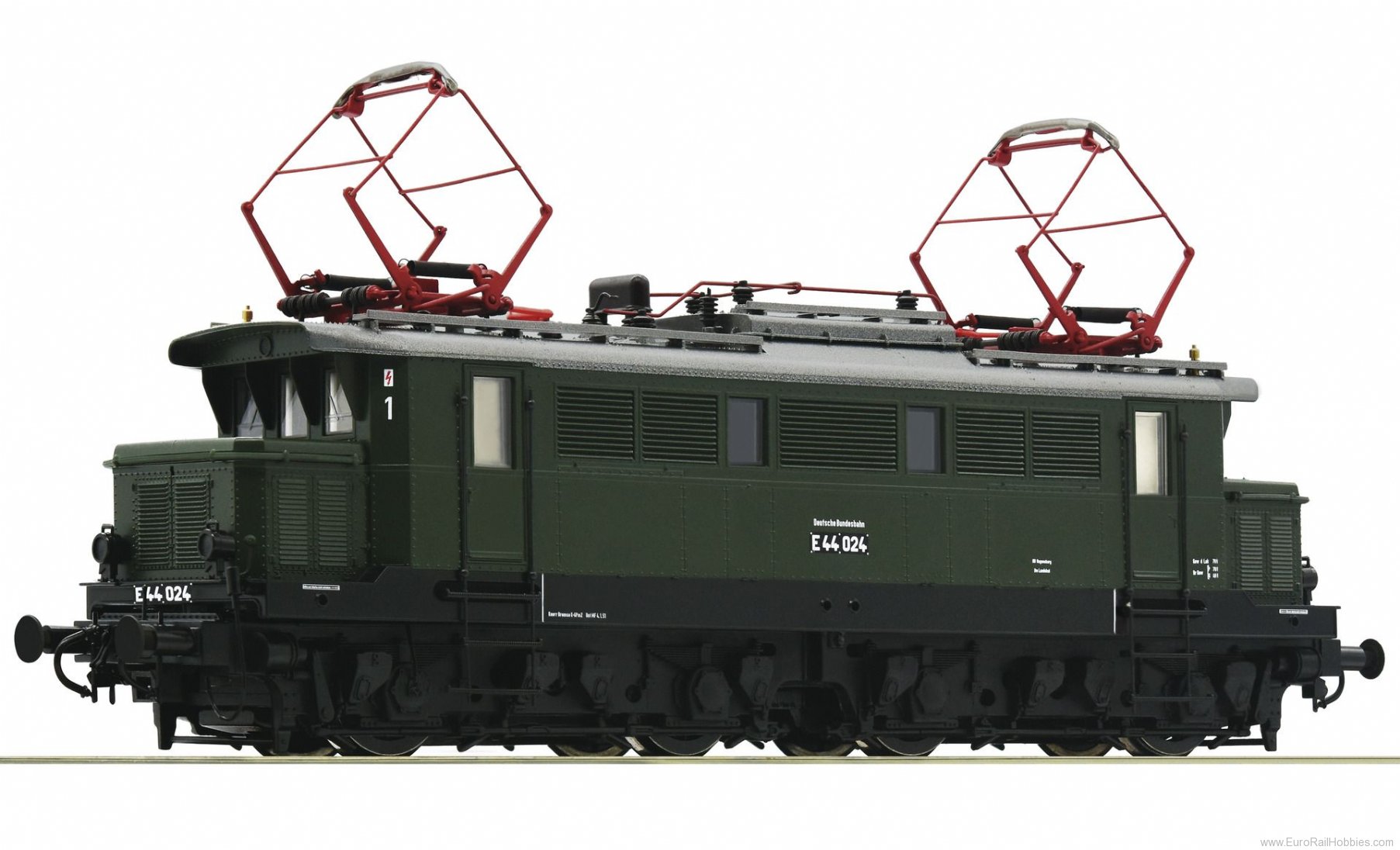 our price
$169.25 USD
Temporarily out of stock
(Available to order ) 
add to cart

From the electric locomotive series E 44 almost 200 locomotives were put into service in the period between 1932 to 1954. The power output of the 4-axled bogie locomotives was around 2200 kW and the maximum speed was 90 km / h. The locomotive hauled passenger trains as well as goods trains and therefore quickly earned the nickname girlFriday Mädchen für alles. The axle-hung drive was already revolutionary at that time, from which the locomotive families such as the E 10, E 40 and the E 50 later also benefited.