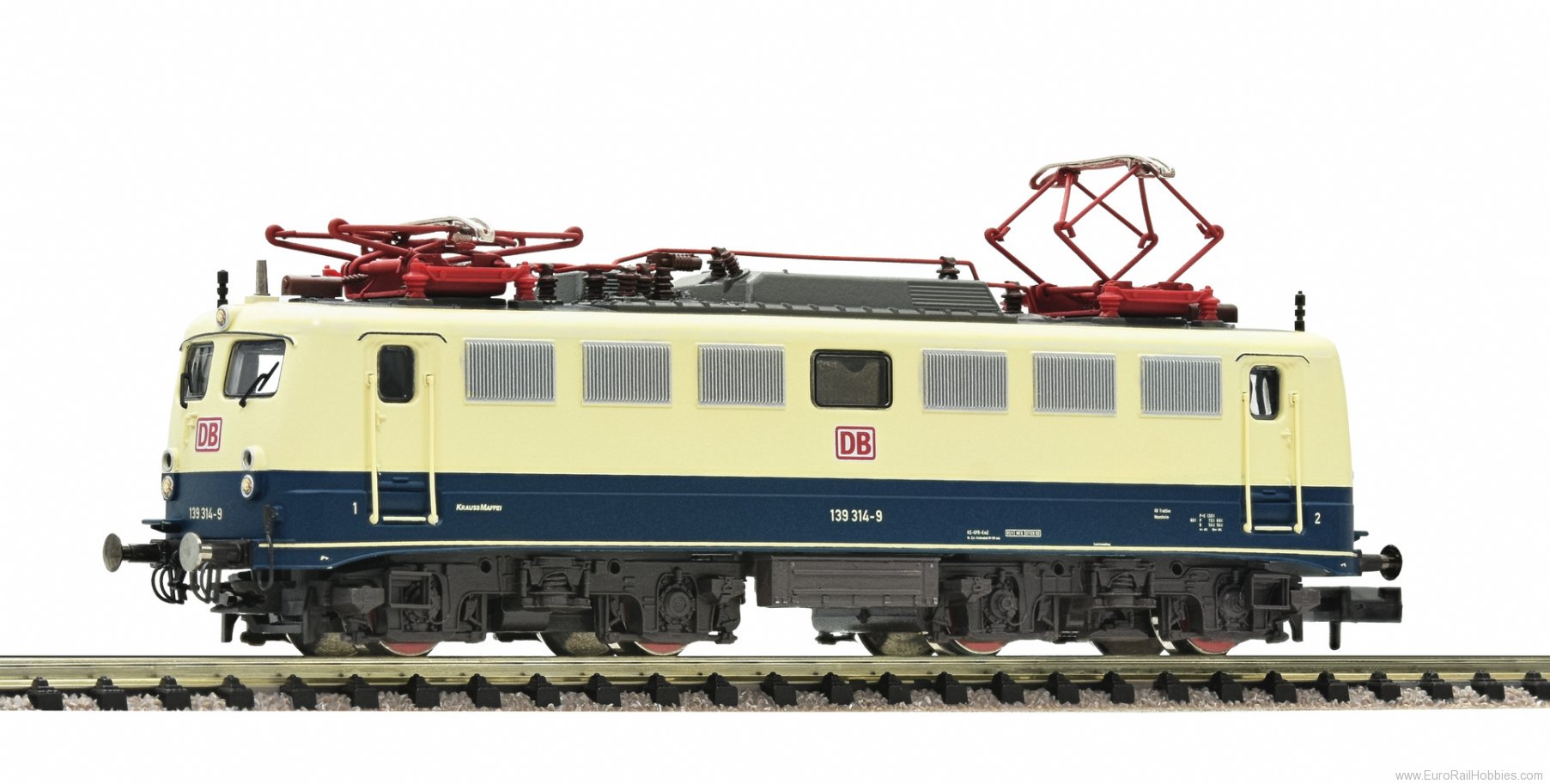 * Model in ocean blue/beige livery with DB AG-Logo now available for the first time
* The headlights of the locomotive can be partially or even entirely switched off via contact plates.

The class 139 was a mixed traffic locomotive and was used in both freight and passenger traffic. The absolute highlight for the locomotive was when it hauled the InterRegio 2216/2217 "Höllental" on the Höllentalbahn-line in the Black Forest.