Advanced Search Options:
< Go Back
< Previous
Product 4 of 13
Next > 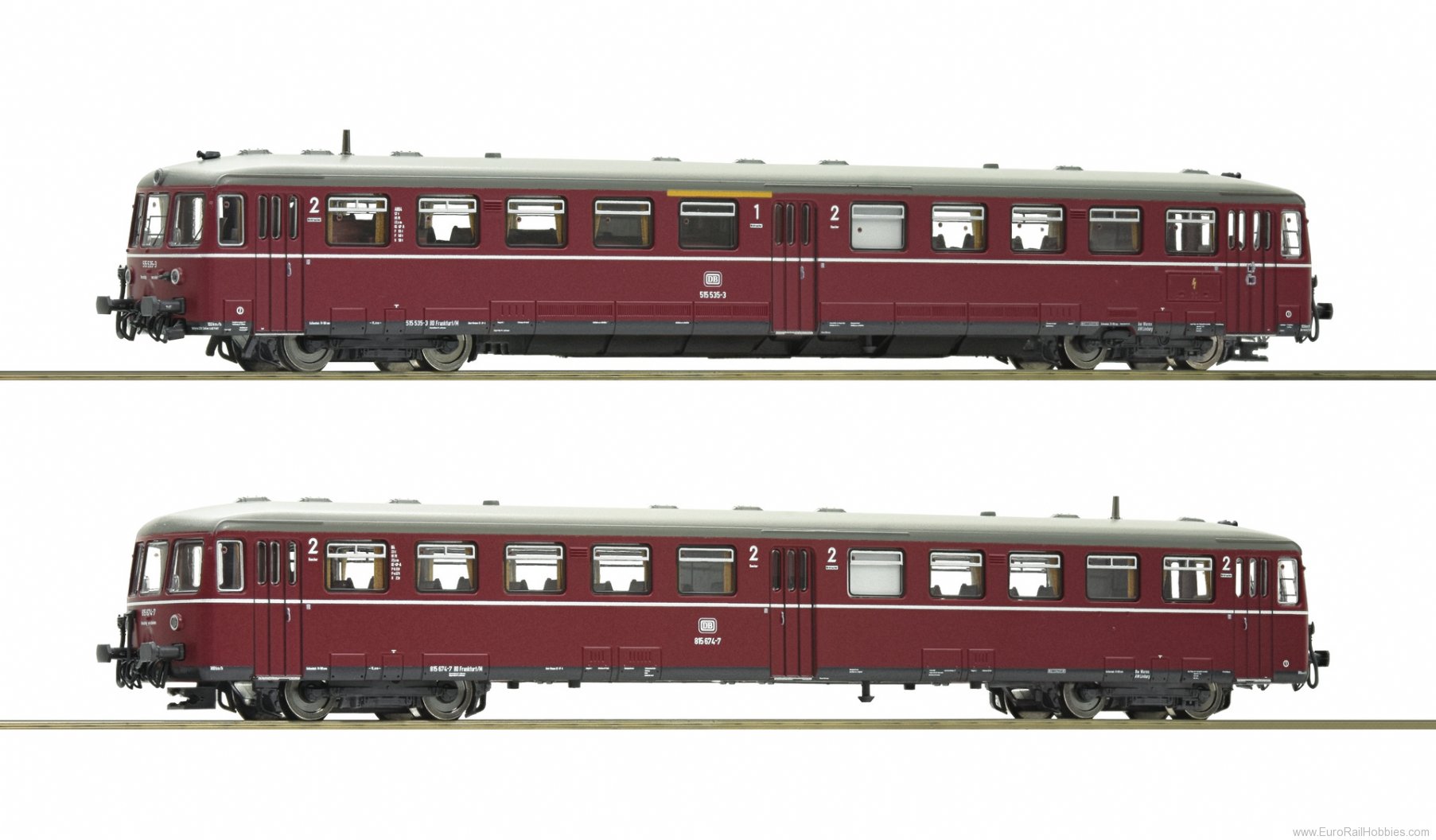 The operation alternative with accumulator railcars was introduced in Germany before the First World War. The 2-part accumulator railcar of the type Wittfeld, whose accumulators were housed in the striking stems, was in use until after the Second World War. After 1945, the Deutsche Bundesbahn began again to deal with this type of accumulator powered railcars. The ETA 176 has made a name for itself as the Limburg cigar, but only eight of them were built. From 1953 on, the more cost-effective ETA 150, which had roughly the same features as the ETA 176, was put into service in large numbers. From the ETA 150 (from 1968 on designated as series 515) a total of 232 units were built until 1965. Additionally, 216 control cab coaches of the type ESA 150 (later designated as series 815) were put into operation.